In many European countries, the coronavirus epidemic has had a lasting impact on life expectancy after birth, according to the latest Eurostat data. There are also negative figures in Hungary.

According to preliminary data for 2021, the COVID-19 pandemic that started in 2020 had a negative impact, with life expectancy after birth declining in almost half of the EU Member States in 2021. The largest declines were estimated in Slovakia and Bulgaria (-2.2 years compared with 2020), followed by Latvia (-2.1) and Estonia (-2.0).

Compared with 2019, the year before the pandemic, the overall effect on life expectancy remains negative in all EU Member States except Luxembourg (+0.1), Malta, and Sweden (same level in 2019 and 2021). In some cases, life expectancy has further deteriorated in 2021, leading to an estimated total loss of more than two years. The largest declines compared with 2019 were seen in Bulgaria (-3.7), Slovakia (-3.0), and Romania (-2.7). 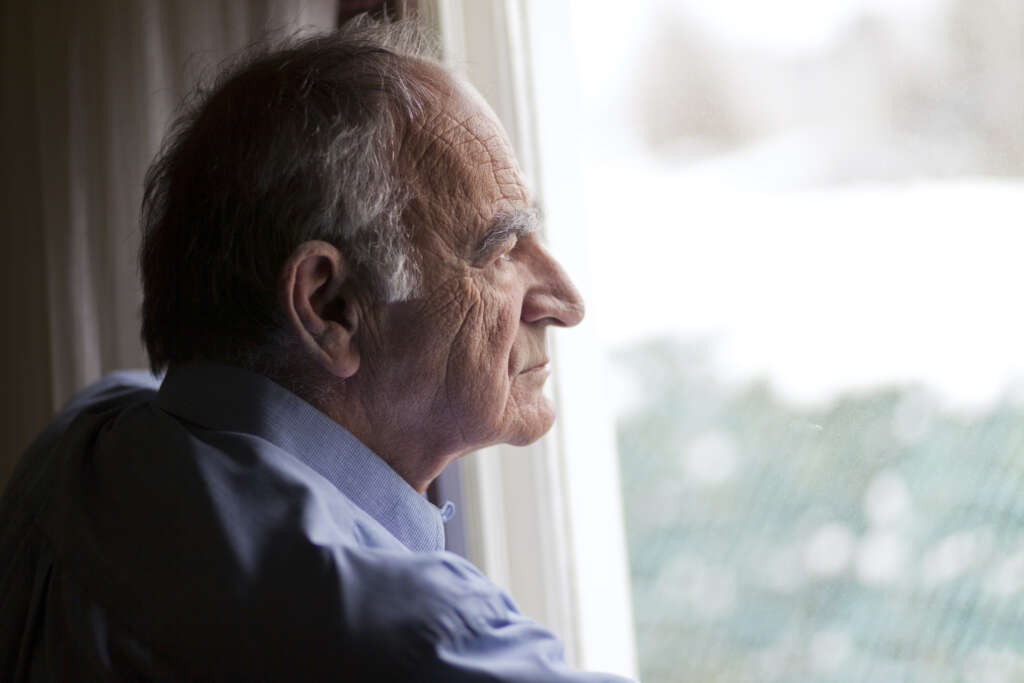 This means that Western Europe in particular has seen some return to pre-COVID levels, while Eastern and Central Europe, where the 2021 epidemic was at its worst, have not yet seen any improvement.

Preliminary estimates show that of the 27 countries in the European Union, Spain has the highest life expectancy at 83.3 years, while the lowest is in Bulgaria, where people die almost 12 years earlier. Sweden, Italy, and Malta are not far behind Spain.

However, at 74.5 years, Hungary is still almost six years behind the EU27 average, while most member states are at least one year ahead of the EU average.