A rare £100 banknote found in a charity shop has sold online for £140,000 – 1,400 times its original value. Paul Wyman was volunteering in Oxfam when he spotted an unusual banknote in a box of donated items. The £100 Palestine pounds is one of less than ten known to exist and was issued to high ranking officials during the time of the British Mandate in Palestine in 1927. 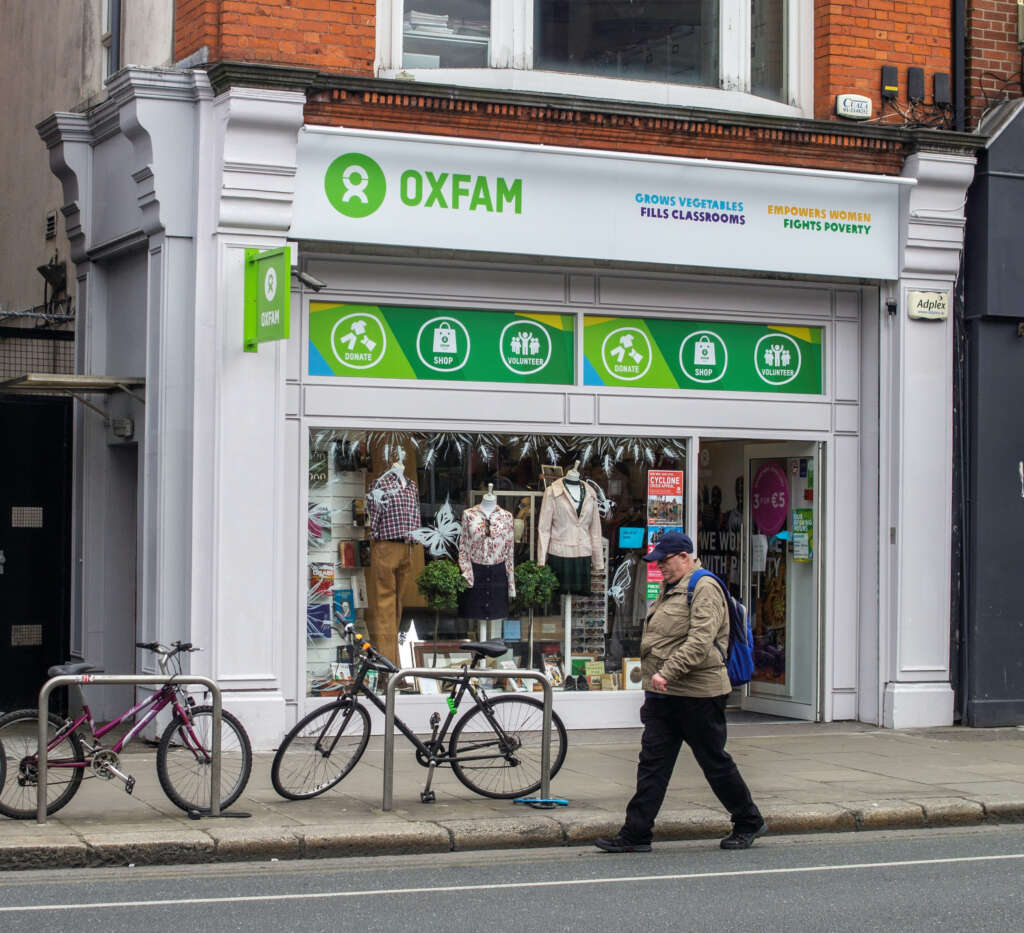 Savvy Paul, who found the note in the Brentwood branch in Essex, decided not to put it on the shelves and contacted an auction house where experts valued it at £30,000. But it sold for a staggering £140,000 when it went under the hammer at Spink auction house in London.

Paul said: “I realised that I was holding something in my hands that was incredibly rare. I couldn’t believe it when it went for £140,000.”

An unknown donor brought it into the shop in October 2020, and it was assessed at the auction house in February 2022. In the end, it sold for £140,000 – which will now go towards Oxfam’s charitable work. Lorna Fallon, retail director for Oxfam, said: “We are so grateful to Paul and the Brentwood shop team for spotting this banknote, not to mention the generous member of the public who donated it to us.